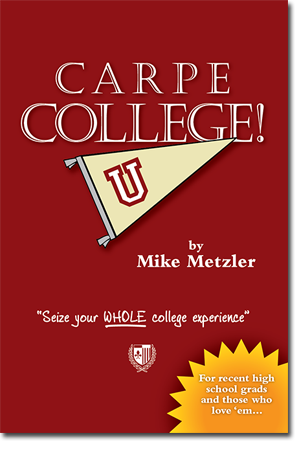 And here’s Dan explaining a bit about the process:

So I worked on Deadpool primarily when we built the costumes for the movie back in 1st quarter of 2015. The company I work for was responsible for all of his costumes as well as the costumes for another character in the movie called ‘Negasonic Teenage Warhead’ (yes, you read that correctly).

Things are somewhat compartmentalized, but the vast majority of what I do is all of the 3D or “specialty” components of a costume. The sewing and assembling is generally different people, although I do get in there sometimes.

Most of the 3D parts and things that aren’t just fabric go through me. Much of it starts as a clay sculpture or sometimes 3D printed item that is then molded. From that mold a casting is made and then refined or body-shopped, much like you would with a car body.

It is then molded again for the final time, and then the final parts are cast. This can be a myriad of materials from foam, latex, urethane, rubber, silicone, plastic, rubber, fiberglass, or epoxy.

Those parts then all have to be trimmed and then often further refined, before being painted, and then assembled either together, or onto the soft goods and fabric components.

I hope this helps? Let me know if you need more info.

Thanks! Always great to hear from you!